Russ graduated as a Crop Sciences major from the University of Guelph in 1980 after having earned a BSc (Ag).  Russ, who operates his own farm west of St. Mary’s, attained his CCA designation in 1997, and in 2010 he was honoured to receive the CCA of the Year Award.  In 2017 Russ went on to earn the 4R specialist designation.

Russ began doing nutrient management planning in 2000 and became a Certified Nutrient Management planner in 2004.  Russ has worked with some of the largest operators in Ontario and his professionalism and commitment to detail allowed him to be accepted into the OMAFRA Recognized Consultant Program (RCP).

Russ’s background also includes professional sales and crop advisory positions with Pioneer Hi-Bred Int’l since 1985 where he has achieved recognitions such as Leader of Distinction in 2012 and 2015 and also the Agronomy Leadership Award in 2017.

Russ’s passion for his work is also evident on his own YouTube channel which can be accessed on YouTube at Better Crops by Barker.

Russ is available to assist clients in Perth, Oxford, Middlesex and Huron County. 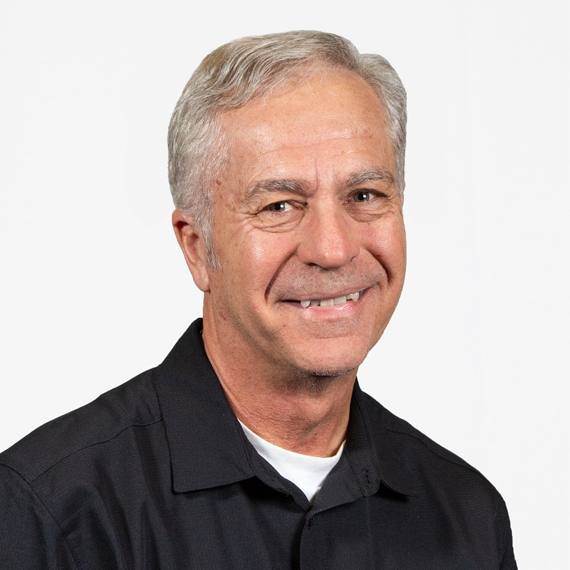